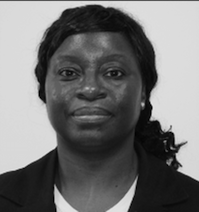 Maria Jabati’s approach to Immigration Law, provides comprehensive advice and representation services for her clients. Her knowledge of European Union Law (EU Law) and International Law is incorporated into her Immigration Law Practice.

Maria is a member of Lincoln’s Inn and was called to the Bar as a Barrister in 1986. She holds a Masters Degree in International Commercial Law, from University College London (UCL) including Human Rights, European Union Law (EU Law) and International Law.

Maria has an extensive and diverse practice which she has developed to include, Immigration Law and a General Common Law Practice.

Maria is a Public Access qualified Barrister and her practice extends to providing specialist opinion and advice for meetings, tutorials, conferences & training.